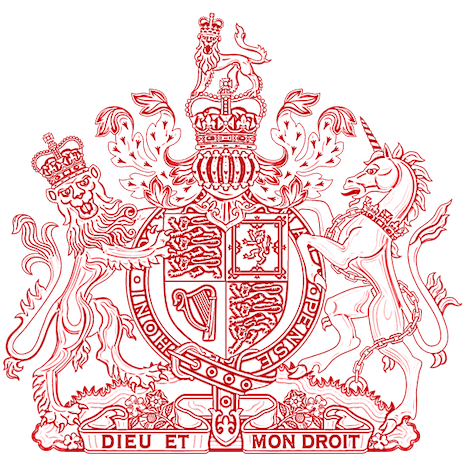 The Court of Appeal sits in Whitehorse for one week, twice a year. Many of the cases are heard when the Court sits in Vancouver. There are registries in both Whitehorse and Vancouver.

New Court of Appeal Civil Rules and Forms came into effect on April 29, 2005.

Can't find what you need?